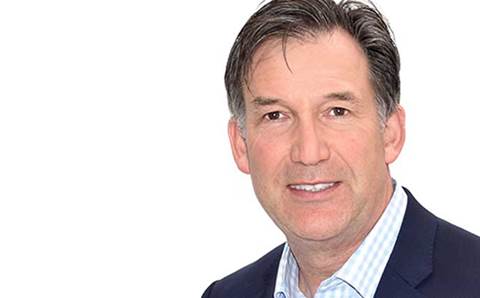 IBM has named Nigel Peach its general manager for business partners for Australia and New Zealand.

Peach joins Big Blue today from Pure Storage, where he established and grew the Australian and New Zealand side of the enterprise data and storage vendor's business as regional director.

The new role sees Peach replace former global business partners director Rhody Burton, who resigned from the position in May.

Peach has more than 30 years of experience in IT, both in Australia and abroad.  Prior to taking the local reins of Pure Storage, Peach was the ANZ sales director for Servian, and also had a two-year stint at EMC between 2010 and 2012.

He joined Hewlett Packard in 1982 as a graduate, remaining for eight years across several sales roles before taking on an MBA and further IT roles throughout the 1990s and early 2000s.

At IBM, Peach will lead the business’ partner growth strategy, focusing on bringing on new partners and expanding into new markets, with a particular focus on artificial intelligence, cloud, security and IoT. He will report to IBM ANZ managing director Kerry Purcell.

“There is a huge opportunity for our partners to work with IBM, and leverage new technologies such as Watson and cloud, underpinned by security. It’s an exciting time to join IBM, and I’m keen to be part of this next chapter,” Peach said.

Of Peach’s appointment, IBM’s Purcell said: “Nigel’s experience, knowledge and networks will be the basis for us to strengthen our partner relationships and build new alliances. I’m looking forward to working with Nigel, helping him deliver measurable outcomes for our partners.”

Eliminating departmental friction within MSPs
By Michael Jenkin
Sep 1 2017
12:01AM