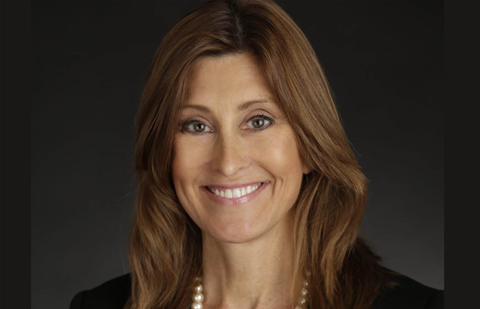 An IBM spokesperson confirmed the appointment to CRN, and that Harvey will replace Green despite the different title.

Green stepped down from her role after more than four years, posting the announcement on LinkedIn on 8 January 2020.

“After an amazing four and a half years at IBM, I've made the hard decision to take some time out of my career to be with my family,” the LinkedIn post read.

“Thanks to everyone who has taken the time to actively engage with the ideas that I’ve shared here over the last few years, while at IBM. I really appreciate your thoughts and your passion. I look forward to sharing the next part of my journey and, when the time is right for my family, my future personal and professional endeavours.”

Harvey joins from IBM USA, where she was general manager for public sector since 2014. She joined IBM as an engineer in 1987, working in various IBM divisions before moving into management roles in both the US and China.

Harriet Green joined IBM in 2015 as general manager for Watson, and was later appointed to APAC CEO and chairman in January 2018. Prior to that, she was CEO of Thomas Cook and UK-based distie Premier Farnell.