IBM offers a taste of Lotusphere 2010 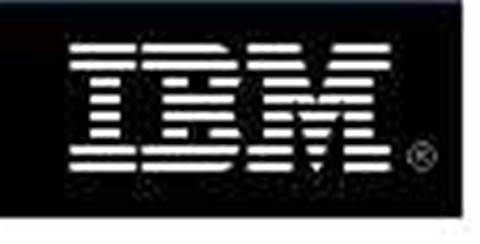 IBM's annual Lotusphere customer and partner event opens this week in Orlando, and the company today offered a few clues as to what delegates have in store.

Updates to key products across IBM's portfolio will be announced, a spokesman told V3.co.uk, but the event's main focus will be on its collobaration tools and its future plans for this market.

These plans include a move to a more consultative approach to collaboration that will see the vendor target specific industries.

New partnerships that expand IBM’s mobile collaboration offerings will also be announced at the event. These are likely to include an alliance with BlackBerry maker RIM, which has already confirmed that it will make a social networking announcement at Lotusphere.

An initiative involving four other mobile companies will also be detailed, according to a source.

Last year at the show, IBM announced an update to its Connections social software with micro-blogging capabilities, showcased enhancements to its Lotus Sametime family of web conferencing and collaboration services, and launched LotusLive, a cloud-based collaboration suite containing email and file sharing capabilities.

This year, IBM is expected to extend LotusLive capabilities and highlight other cloud computing innovations.

The IBM source said the company is likely to announce new cloud customers, detail partnerships with other cloud service providers and elaborate on yesterday’s news that Panasonic is to switch from Microsoft Exchange to LotusLive, which is set to be one of the industry’s largest ever enterprise deployment of cloud applications.

Finally, several major Lotus clients will appear on stage at the event and present their collaboration best practices, the source added.

Lotusphere runs from 18 to 22 January in Orlando.