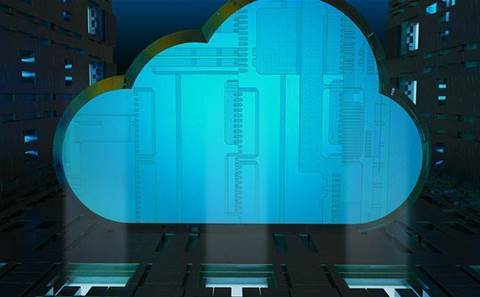 Schnatterly will use his address at the Gartner IT Infrastructure, Operations and Cloud Strategies summit in Sydney tonight to officially launch the MZR, though he noted it had already been quietly set live.

The MZR, known as AP South, comprises three networked Sydney data centres and is being targeted at customers seeking high availability for their IBM cloud services.

Schnatterly said that around 40 IBM cloud-based services, including its Watson APIs, could be configured to run in the MZR.

He declined to comment on whether IBM A/NZ’s capital investment plans would cover an MZR for Melbourne, where the company also has cloud points-of-presence.

However, he suggested that the economic case for doing that could be difficult. Instead, it was more likely that IBM could look to expand the reach of its cloud beyond data centres in Sydney and Melbourne.

“This would be a logical evolution of this build out,” he said.

Any additional investment in cloud availability zones would be predicated on the idea that customers still aren’t hosting most of their workloads on cloud-based infrastructure, and therefore would be a bet on being able to secure a slice of that potential business.

Schnatterly moved from IBM Singapore to IBM Australia and New Zealand this month to take on the role of vice president of cloud and cognitive software, security and services.

He previously led IBM Systems across Asia Pacific, though he suggested this business was often mis-characterised.

“A lot of people characterise that as the hardware franchise of IBM,” he said.

“For the last few years people have attempted to put me and my team in a box of ‘legacy IBM’ or ‘the old hardware business part of IBM’.

“I spent a lot of time trying to make clear even in the cloud there’s infrastructure, even in serverless computing there are servers, so [IBM Systems] is very much part of the cloud.”

His new role is somewhat expanded, with security and services a recent addition to the cloud and cognitive remit.

“The team [here] recently expanded - we used to have security software and security services as a separate standalone business outside of cloud and cognitive and now that’s been integrated,” he said.

Eliminating departmental friction within MSPs
By Ry Crozier
Apr 30 2019
6:03AM