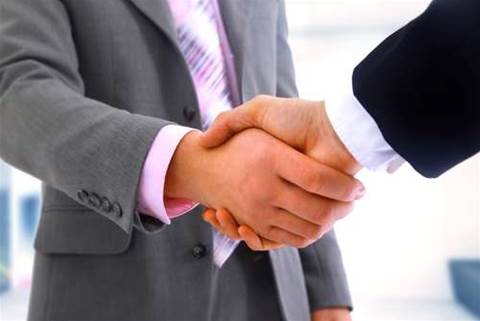 IBM has upped the war of words with Oracle by proudly announcing that 235 Sun Microsystems and HP customers have moved over to its platforms in the past three months alone.

The firm said that the customers had moved critical business workloads from Sun and HP to IBM's server and storage systems.

Almost 2,000 customers had been signed from the competition in the past three years, according to IBM, including approximately 400 from Sun and 200 from HP this year.

IBM said in a statement that organisations are moving to its platforms because they are innovative and stable, and designed for specific business purposes such as "business analytics and ultra-high transactions processing".

Meanwhile, Oracle has outlined more of its plans for Sun Microsystems. The buyout is still in the hands of European competition regulators, but Oracle has detailed what it expects to happen, including plans to increase investment in Sparc, MySQL and Solaris.

The company has detailed its intentions in an updated FAQ on the Sun buyout (PDF), including the future of OpenOffice.

"OpenOffice is expected to create a compelling desktop integration bridge for our enterprise customers, and offers consumers another choice on the desktop. After the transaction closes, Oracle plans to continue developing and supporting OpenOffice as open source," the document reads.

"As before, some of the larger customers will ask for extra assurances, support and enterprise tools. For these customers we expect to offer a typical commercial licence option."

Similar announcements were made about other key Sun products, including Netbeans which is expected to "complement the two free tools Oracle already offers for enterprise Java development".

Oracle intends to continue to "evolve" Glassfish, and plans a "large investment" in MySQL.

Oracle chief executive Larry Ellison has warned that the European competition investigation into the purchase is costing Sun $100m (£61m) a month.

Grabbing the hybrid cloud opportunity with Lenovo and Azure Services
By David Neal
Oct 31 2009
9:14AM