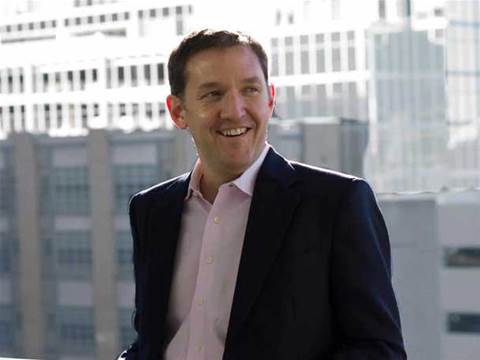 Jim Whitehurst, the former Red Hat CEO who came to IBM as part of its US$34 billion blockbuster acquisition of the open-source powerhouse, is stepping down suddenly as president of IBM.

Whitehurst, who played a “pivotal role” in the IBM-Red Hat integration, will continue as a “senior advisor” to IBM Chairman and CEO Arvind Krishna and the IBM executive team.

“This is a shocker,” said the CEO of a top IBM partner, who did not want to be identified. “I can’t believe Whitehurst is leaving. This came out of nowhere. He was the heir apparent to Arvind. The big question now is who is going to make sure the IBM-Red Hat integration does not go off track? IBM really needs to make sure that the integration remains a top priority.”

Whitehurst’s departure comes just two years after IBM announced the Red Hat acquisition, one of the largest deals in tech history. Whitehurst, who was CEO of Red Hat for 12 years, is widely credited with building the company into an open-source powerhouse that forever changed the technology landscape.

Krishna appointed Whitehurst as IBM president on the very first day he took over as CEO of IBM on April 6, 2020.

Krishna, who announced Whitehurst’s departure as part of a series of leadership changes, insisted IBM’s hybrid cloud and AI strategy is resonating with customers.

“I believe we are at a watershed moment in our journey,” he said in the missive announcing the leadership changes. “As the world begins to reopen, IBM has a unique opportunity to be positioned for a new and exciting era of growth, continue to accelerate the rate and pace of execution of our strategy, and strengthen our client-centric culture and our ability to provide technical expertise. To that end, we are announcing a series of important leadership changes effective immediately.”

The changes also include the appointment of Tom Rosamilia, who was overseeing the IBM systems business, to senior vice president of cloud and cognitive software.

Bob Lord, who has been overseeing an ambitious effort to double IBM’s partner business over the next three to five years, will remain in that position, said Krishna.

“With these changes, I am confident that IBM will be in a stronger position to help our clients and our business thrive,” said Krishna.