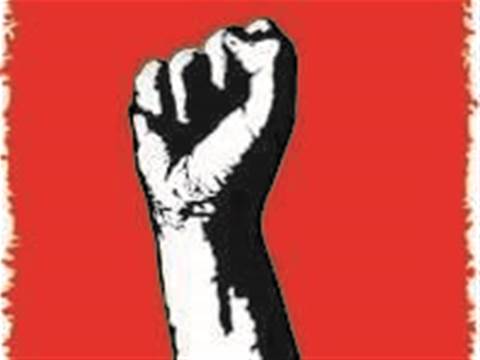 Lawyers for the computing giant yesterday argued that the Australian Services Union (ASU), with which it had been ordered to negotiate, may not be eligible to represent its Baulkham Hills employees.

The order to negotiate had been handed down by FWA Senior Deputy President Lea Drake in the form of a majority support determination on 23 April, 2010.

The ASU hoped to negotiate pay increases, overtime penalty rates and redundancy payments before May 12, when IBM was expected to announce plans to cut 17 jobs at its Baulkham Hills facility.

The union hoped to secure bonus redundancy payments should an employee be made redundant because his or her job was moved offshore.

But Melbourne-based Maddocks Lawyers, representing IBM, claimed Drake "erred in concluding that the ASU was or was capable of being a bargaining representative in respect of batch operators and/or infrastructure operators who would be covered by the proposed single enterprise agreement."

"IBM have already informed the ASU that they intend to announce that at least 20 percent of these workers will lose their jobs as they scramble to put in place their offshore centre in China," she told iTnews.

"IBM is using the almost unlimited resources it has available to it as one of the largest and richest multinationals in the world to try and stop a group of its employees exercising their rights to collectively bargain under Australian law."

"IBM has filed an appeal regarding the majority support determination made by Fair Work Australia," he told iTnews.

"We continue to work directly with our employees to ensure their individual interests are central throughout the redeployment process.

"We will continue to brief the ASU on any decisions that are made," he said.