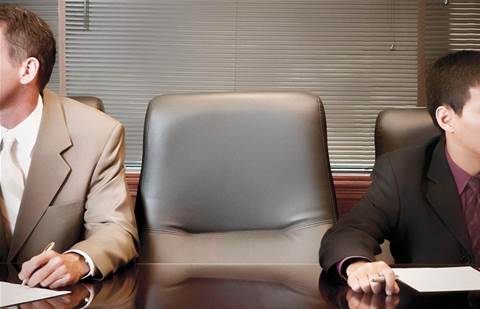 IBM last week denied recent reports that more than half of its employees at its Watson Health business were laid off. But there were still cuts at the company.

The reports, citing unnamed insiders, first surfaced in The Register, which pegged workforce reductions at between 50 to 70 percent, mostly coming from the offices of startups IBM bought in the healthcare space.

But Ed Barbini, IBM's vice president of external relations, told CRN USA that Big Blue was only "repositioning its team to focus on high-value segments of the IT market," and continues aggressively hiring in many divisions.

While there have been some layoffs, the tally of more than half of Watson Health staff being sent home is wildly inflated, Barbini suggested via email.

"This activity affects a small percentage of our Watson Health workforce, as we move to more technology-intensive offerings, simplified processes and automation to drive speed," Barbini said.

The Register reported staff reductions were aimed at workers at several US-based organisations, including Truven, Merge Healthcare, Phytel and Explorys. Those companies were all acquired by IBM between 2015 and 2016.

Backing those "inside sources" were anecdotal mentions from the Watching IBM Facebook page of workers sent home from some of those offices.

IBM has made several acquisitions to boost the Watson Health business in recent years, starting in 2015 with AlchemyAPI.

With Merge, IBM bought its Watson Health Cloud a pair of billion-dollar eyes with which to better examine patients – and potentially help partners with health-care customers. The medical imaging pioneer's technology was aimed at advancing image-gathering and dissemination capabilities, a significant step toward its goal of applying machine learning to diagnose diseases.