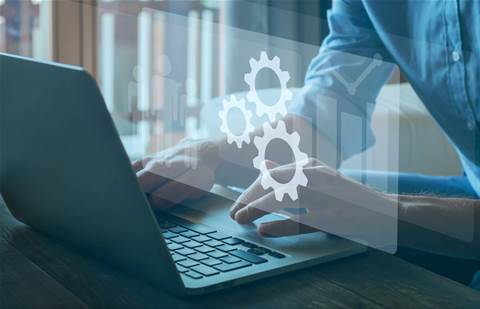 IBM hopes to boost its enterprise automation offerings with the planned purchase of Turbonomic in a deal reportedly valued at up to US$2 billion.

Financial terms of the deal were not disclosed, but Reuters earlier reported that the deal values Turbonomic at between US$1.5 billion and US$2 billion, citing anonymous sources.

IBM aims to boost its application observability and management offerings for hybrid cloud environments, helping customers use automation to improve containers, virtual machines (VMs), servers, networks, databases and other resources through the acquisition, according to the statement.

Once the acquisition closes, IBM will integrate AI-powered Turbonomic’s ARM software with Instana’s application performance management (APM) and observability capabilities plus the ITOps capabilities of IBM Cloud Pak for Watson AIOps. The boost to that Cloud Pak should help customers with ITOps in cross-cloud management by bridging an application’s topology to the resources it runs on, reducing the time it takes customers to resolve incidents or absorb spikes with no degradation to end user response time, according to IBM.

Turbonomic’s scalability can help customers decrease use of servers, facilities and carbon without compromising application performance, according to IBM.

Big Blue will use Turbonomic’s NPM products and telecommunications presence to complement the tech giant’s offerings for applications in 5G environments.

Other recently announced acquisitions by IBM include MyInvenio to also add to its business process automation offerings and TruQua to add to its SAP-based transformation in financial, planning and analysis business.

The deal is expected to close in the second quarter.

Turbonomic, founded in 2010, has raised a total of US$149.5 million from six investors including Bain Capital and ICONIQ Capital, according to Crunchbase. The company has more than 500 employees, according to IBM.