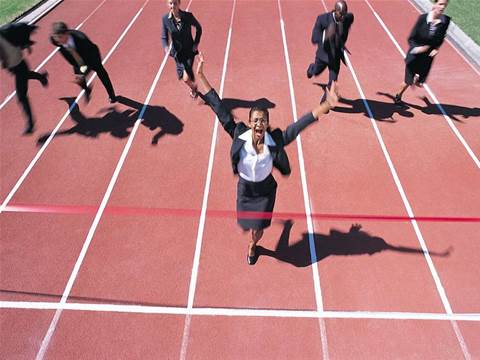 IBM has stolen back the lead in the worldwide server market after losing out to HP earlier this year, according to new research.

However, new findings have prompted the analyst firm to revise its numbers to 2.5 percent for the first quarter of 2008.

The updated statistics show that IBM accounted for 29.4 percent of revenue in the first quarter of 2008. HP was the number two vendor at 28.3 percent.

"Based on updated guidance and additional analysis of the data, we have revised the revenue statistics for the first quarter of 2008," said Jeffrey Hewitt, research vice president at Gartner.

"We commented in the previous release that HP and IBM continue to vie for market leadership in the worldwide server market based on revenue.

"This is still the case, but the updated data shows that IBM maintained the number-one vendor position in worldwide server revenue in the first quarter of 2008."