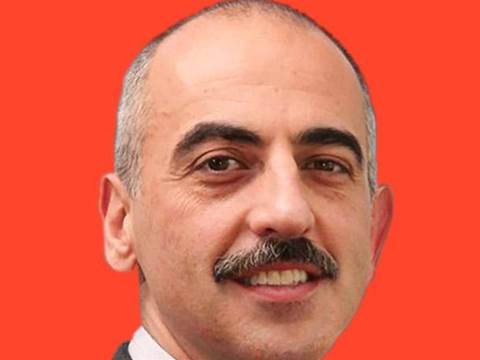 IBM has named Antoine Shagoury, formerly the CIO at State Street and the London Stock Exchange, to be the chief technology officer at its Kyndryl managed infrastructure business spinoff, the company said Monday.

IBM continues to staff up Kyndryl, which remains on pace to spin off from IBM by the end of 2021 and become an independent, publicly held company. Under a plan announced last October IBM is splitting in two, creating Kyndryl by spinning off its Global Technology Services managed infrastructure services unit.

In January, IBM tapped Martin Schroeter, one of its own top executives, to be the new company’s CEO. Schroeter was most recently senior vice president, global markets, responsible for all IBM global sales, client relationships, and worldwide IBM operations. He previously served as IBM’s CFO from 2014 to 2017.

In March, IBM veterans Elly Keinan and Maria Bartolome were named to be Kyndryl’s group president and chief marketing officer, respectively. IBM unveiled the Kyndryl name for the spinoff in April

Shagoury is joining Kyndryl from Ridge-Lane LP, a strategic advisory and venture development firm, where he is currently a venture partner. Between 2014 and 2017 he was executive vice president and global CIO at Boston-based financial services company State Street.

He served on State Street’s management committee and was responsible for managing enterprise-wide technology, transformation and modernization.

Prior to working at State Street, Shagoury was group chief operating officer and CIO at the London Stock Exchange Group.

“Kyndryl’s goal is to apply the most modern and resilient IT systems and talent to help customers realize their business ambitions,” said Elly Keinan, group president of Kyndryl, in a statement.

”Antoine Shagoury is an experienced global leader with significant expertise in mission critical systems and operations, who will direct our technology strategy and investments to advance the vital systems that power progress for our customers.”