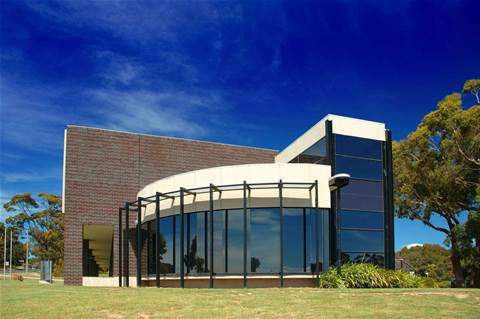 IBM has announced plans to open a new software testing centre at the University of Ballarat, Victoria, as it looks to expand application development in the Asia Pacific region.

The centre will be opened with the assistance of the Victorian Government as part of a wider expansion of Ballarat Technology Park.

The new testing centre is being touted by the Victorian government as a key contributor to the future growth of Ballarat’s economy.

“It will also lead to significant flow-on activity in the local economy.”

Speaking at the launch, Andrew Stevens, Managing Director of IBM A/NZ, said the testing centre proved it was possible to build a "high-tech, high-value" facility in regional Australia.

"IBM’s presence [in Ballarat] means this is the number-one location in Australia for the delivery of IT and business process outsourcing services," Stevens said.

"We believe that as a result of the vision of the university, the city, the State Government and IBM, Ballarat really is on the edge of a new gold rush."

IBM began partnering with the University of Ballarat in 1995 following a contract with the Victorian Government to build the Southern Region Data Centre.

It currently operates three buildings in the area which provide business services, process services, technology services and administration for IBM clients around the world.