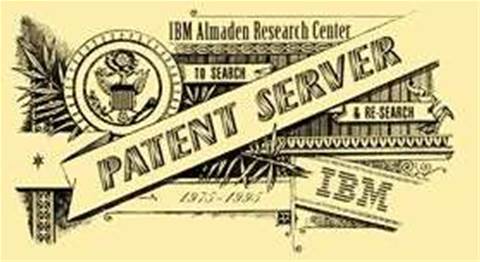 The company will introduce a server platform dubbed PowerVM Express, which it claims can replace conventional servers with more efficient virtualised systems.

The PowerVM line will include conventional and blade servers, and can support up to 160 virtual machine partitions running Linux, AIX Unix and i5/OS.

Virtualisation will be managed by IBM's Advanced Power software, which will be renamed PowerVM.

The software has been upgraded to support x86 Linux applications on the Power6 chips which will provide the processing muscle for the servers.

Power6 processors had previously been limited to IBM's high-end pSeries and blade servers.

The aim of the platform is to offer small and medium-sized businesses the option to consolidate multiple servers into a single machine.

"Virtualisation has typically been in the domain of large enterprises," said Scott Handy, vice president of marketing and strategy at IBM Power Systems.

"Today we aim to simplify the adoption of virtualisation technologies and make them available to small and medium-sized businesses."