IBM wants to be easier to work with channel partners 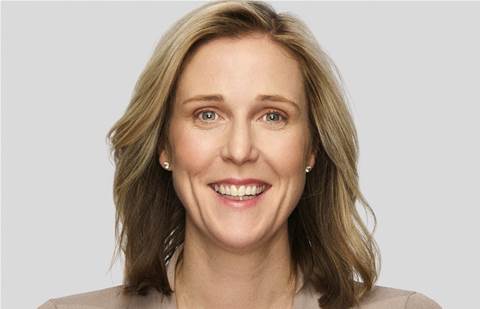 Tech giant IBM is looking to make itself more essential to its channel partners and easier to work with after overhauling its channel program, according to global channel chief Kate Woolley.

Speaking to CRN, Australian-born Woolley said IBM had a renewed mandate to drive growth and introduced changes to its partner portal and deal registration processes, and will have more changes around how the company provides training and certifications, and how it would give partners the onboarding experience they need.

“We need to create a much better single frictionless end-to-end digital experience for our partners, and we’ve already taken mini-steps along that journey,” Woolley said.

“We’re starting to get really good reactions from our partners around our partner portal, specifically with how we’ve consolidated 45 tools into one tool as to how our partners can interact with IBM, with the IBM one deal registration process.”

As for the company becoming more essential to partners, IBM wants to help them engage earlier in the sales cycle, and then support them in deploying IBM’s platform and landing the technology once the partners have transacted. The company will also look to support partner marketing and demand generation, through a plan to simplify the process and provide more opportunities for partners.

Woolley was named IBM’s general manager for ecosystem in January this year after close to two years as CEO Arvind Krishna’s chief of staff, with the newly created role to lead its now combined channel, ISV and technology partnerships.

Woolley said her previous role allowed her to be involved in defining Krishna’s CEO agenda and his strategic priorities, including the spin-off of services unit Kyndryl and defining IBM’s growth plan, and also witnessing how critical the channel ecosystem was to the company. 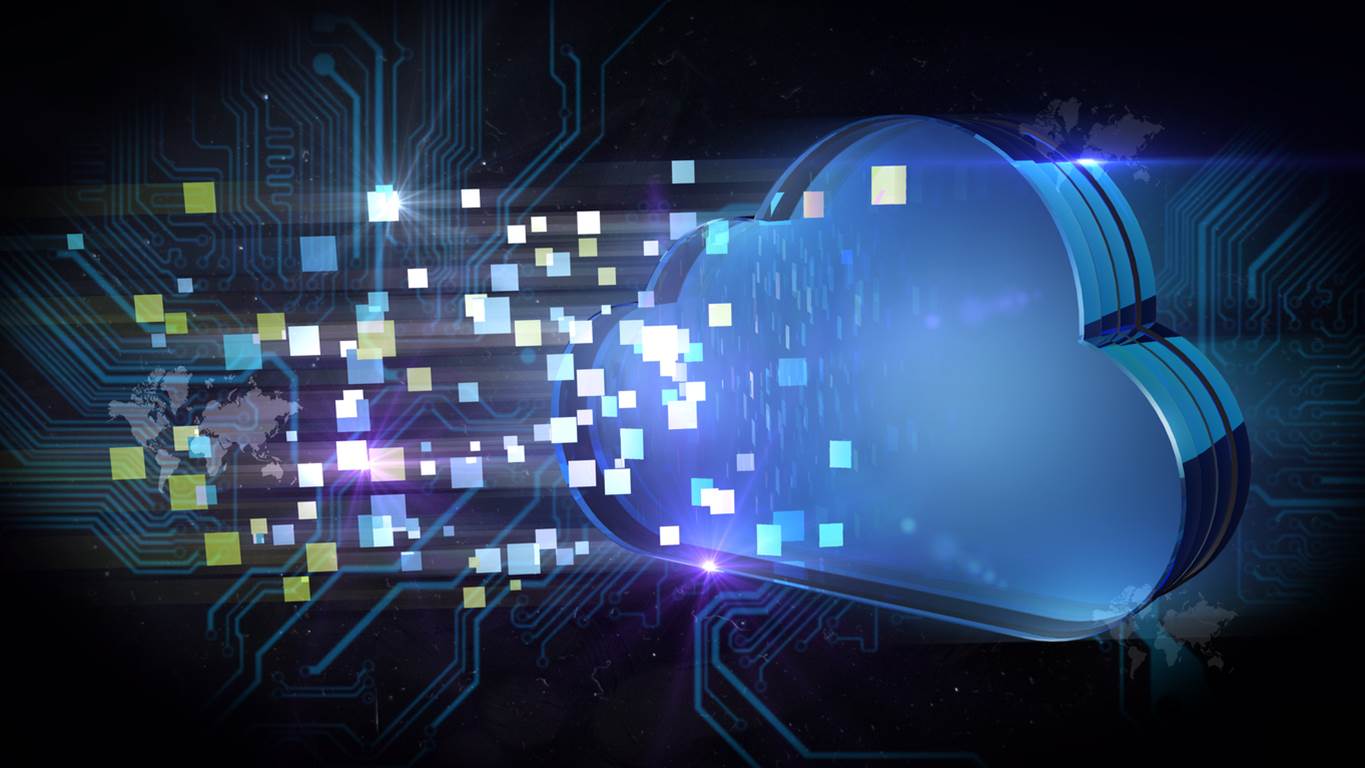 IBM’s new focus on hybrid cloud and artificial intelligence is also what the vendor wants to see its channel partners focus on, and that they can find opportunities across the IBM portfolio, including Watson, Red Hat OpenShift, IBM Security and mainframes.

“Over three quarters of all enterprises have more than two-plus public clouds, but when you look at the workloads, there's still 70 percent that are not on public cloud. And when you look at all of the connected devices that we have, there's going to be some 20 billion devices connected by 2024, which means that these heterogeneous environments are the norm,” Woolley said.

“That's the beauty of hybrid cloud with Red Hat OpenShift being the container platform underlying all of that, the market is really saying hybrid cloud is the destination.” 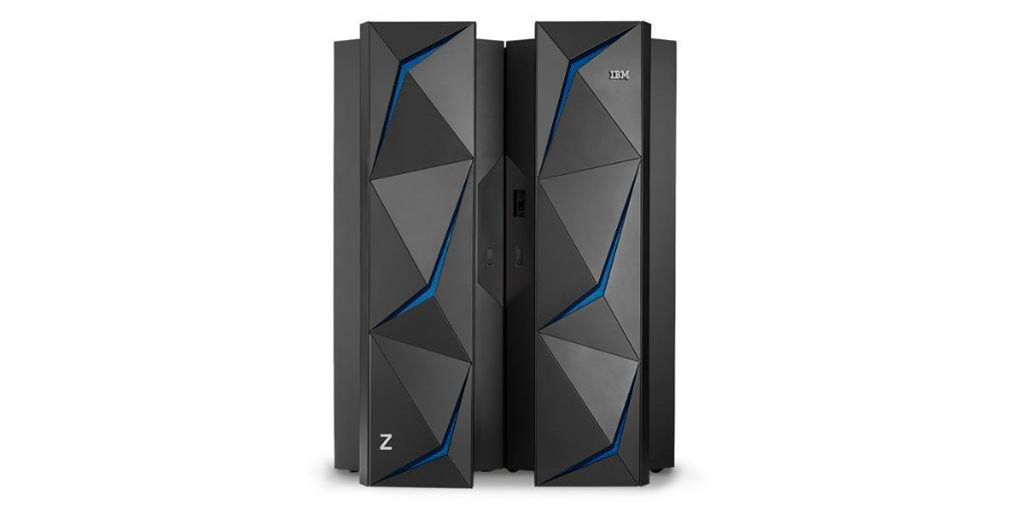 “The z16 is a really exciting product, especially with its game-changing embedded AI capabilities,” Woolley said.

“There are a lot of opportunities in and around the mainframe ecosystem for partners to include it in a hybrid cloud strategy and part of a hybrid cloud architecture.

“There are so many opportunities for partners to play in and around that space as IBM continues to evolve and do some pretty exciting things with their technology there.” 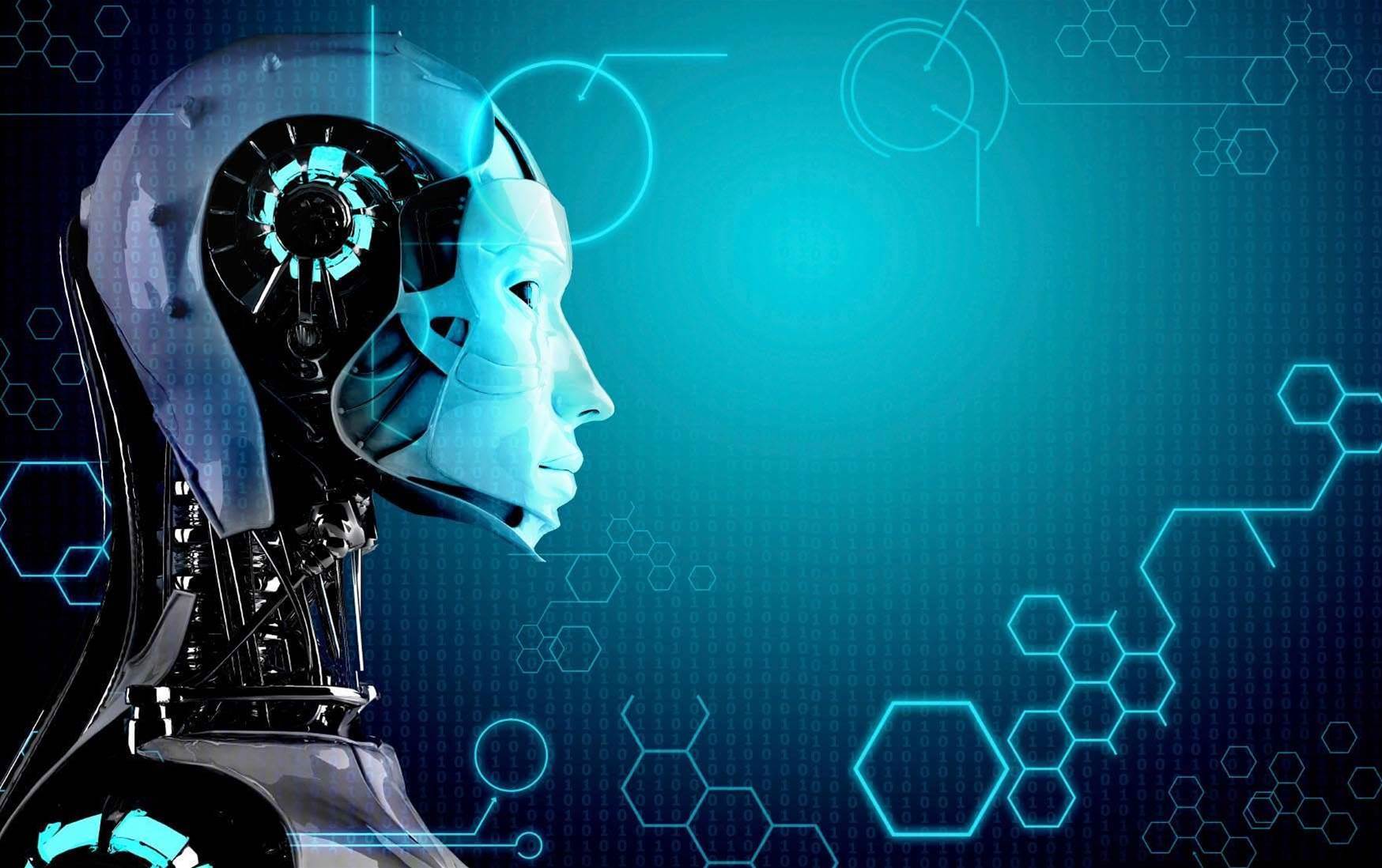 The AI side of the business will be dealing with data, with automation technology translating that data into decision making and business operations.

“When you look at automation and you look at the worker shortages, talent wars and how to actually run a business most efficiently and effectively to be competitive, automation has to play a role in enterprise,” she said.

“With a lot of the partners I do meet with, automation continues to come up again and again and there’s no way to escape it. When you’re having a conversation with an enterprise client, no one can argue with the fact that intelligent automation can improve their business and it's actually really critical now and we have a lot of really interesting and very effective AI and Watson AI products in and around that space.”

Grow your software revenue by selling these 5 affordable, essential tools for the modern workplace
By Nico Arboleda
May 6 2022
12:29PM