IBM Watson could be used to determine pay rises and promotions 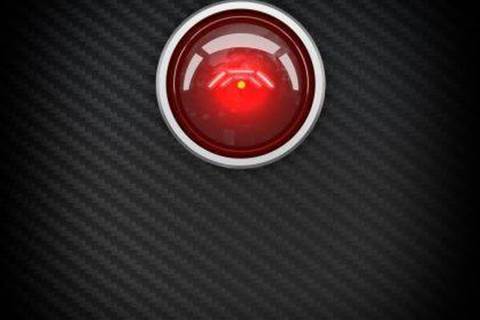 AI could soon be used to help decide if you're worthy of a pay rise, a bonus or a promotion.

And, as scary and dystopian as it sounds, IBM's Watson is already predicting the future performance of employees.

Big Blue has been using AI and Watson Analytics to look at the experience and past projects of employees to judge the qualities and skills that individuals might have to serve the company in the future, according to a report from Bloomberg.

The software also checks up on what internal training an employee might have undertaken to further assess their skills. The assessment is made into a rating for managers to make an educated decision on bonuses, pay rises and even promotions.

"Traditional models said if you were a strong performer in your current job that was the singular way that you got a promotion," said Nickle LaMoreaux, vice president for compensation and benefits at IBM. "Well, we certainly still care about performance," she told Bloomberg.

The performance LaMoreaux is referring to is a hypothetical one, although IBM claims that Watson has a 96 percent accuracy rate. The company has also shown current employees what positions it needs to fill and the relevant training required to get a high score from Watson.

IBM claims its staff take an average of almost 60 hours of extra training each year, to boost their career chances.

Using AI to predict someone's future sounds very close to the film Minority Report, but rather than taking inspiration from Tom Cruise to fight the system, recent research from Oracle suggests that we actually want to be governed by the technology.

The company's AI at Work study found that most employees were ready to embrace AI at work, with 93% saying they would trust orders from a robot. It stated that 60% of all employees believed that failing to use AI will have negative consequences on their own careers, as well as impacting their colleagues and their organisation overall.