IBM Watson is already on VMware's Workspace ONE platform 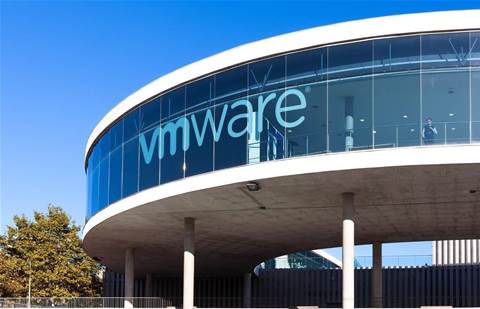 VMware CEO Pat Gelsinger told attendees of IBM's THINK 2019 conference on Wednesday that the virtualisation leader is embedding Watson into Workspace ONE to improve that product with artificial intelligence.

"We really want to be one of the leading users of Watson as we integrate it into our business processes, making us better as well as the experience we give to our customers," Gelsinger told Arvind Krishna, senior vice president for IBM Cloud and Cognitive Services, at a THINK session.

VMware sees IBM as "just hugely advanced over the industry" in developing AI, Gelsinger said, and was looking to integrate Watson into its own products and customer service.

Watson will become available in Workspace ONE Intelligent Hub, a version of the endpoint management platform integrated with AirWatch to deliver both an employee and IT focus.

With Watson under the hood, the platform will help "customers to securely access, discover and complete workflows from any device, anywhere," Gelsinger said.

VMware will also look to IBM to power customer-facing services through Watson chatbots, he said.

IBM and VMware launched a hybrid cloud partnership three years ago, Gelsinger said, but the relationship goes back some 15 years.

"The fabric you have globally, wow, what a powerful resource that we can build upon," he told Krishna.

The relationship between the two technology stalwarts is so critical, Gelsinger said, because VMware believes in the long-term future of the hybrid cloud.

Hybrid "is not a way station to the future. It is the future," VMware's CEO said.

On Tuesday, IBM introduced and made available Watson Anywhere, a version of the cognitive platform that can be deployed on any public or private cloud, be it IBM's or a competitor's.