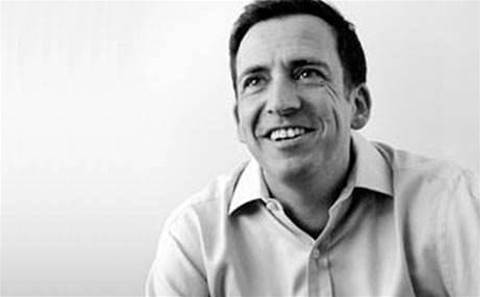 IBM has forged a new alliance with Docker under which Big Blue will offer Docker's container technology for building and running applications.

Docker's container technology makes it possible for developers to build portable applications that aren't tied to specific hardware and software infrastructures. That improves developer productivity and provides IT managers with more application deployment flexibility. It's also easier for ISVs and solution providers to package and ship new application products.

That means customers and partners can develop "containerised" software that can be moved between the cloud – including IBM SoftLayer – and on-premises as needed.

"You don't want to build an application that doesn't have longevity," Diaz said, noting Docker's fit with IBM's emphasis on hybrid computing. "You want to drive a flexible architecture."

IBM is in discussions with its channel partners about what role they can play in working with the Docker software, Diaz said. ISV and solution provider partners could use the Docker tools to develop applications that can be offered through the IBM Cloud Marketplace.

"Docker Hub Enterprise (DHE) is Docker's foundation for establishing relationships with our rapidly expanding enterprise customer base, who view the Docker open platform as the cornerstone of their distributed application strategy," said Ben Golub, Docker CEO, in a statement.

"These organisations want a behind-the-firewall solution that enables them to leverage both the broader ecosystem and the more dynamic development environment that Dockerisation has enabled.

"Our vision for DHE is that it will evolve from the place to share and collaborate on distributed applications to a strategic control point for both developers and [system administrators] to manage all aspects of the application development life cycle -- from build through production -- on any infrastructure they choose," he said.

Docker, which held its DockerCon EU conference in Amsterdam, Holland, last week, has been one of this year's hottest technology companies. In September, the San Francisco-based firm raised $40 million in third-round venture financing.