IBM's Z mainframe can encrypt all data and applications 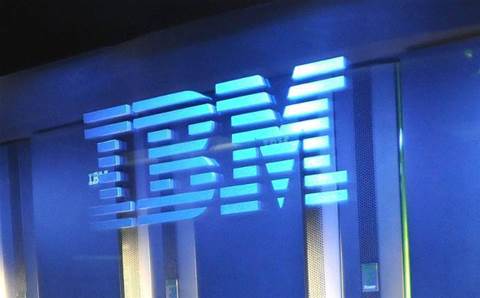 IBM has launched a new mainframe system that it claims will revolutionise how data, networks, devices and applications are encrypted.

IBM Z is the latest in Big Blue's mainframe series and a significant step up from x86 systems, which typically encrypt data in chunks - a process that IBM said requires a significant labour investment to select and manage individual fields.

By contrast, Z can encrypt data, networks, external devices and entire applications with no changes to those applications.

The company said it has been able to achieve this through a 7x increase in cryptographic performance versus the previous generation z13 mainframe, driven by a fourfold increase in the amount of silicon dedicated to encryption algorithms. It's also 18 times faster than what x86-based systems can achieve, IBM claimed.

Additionally, this new generation of IBM Z offers "tamper responding" hardware that invalidates the encryption keys if an intrusion is detected. While this may sound drastic, the keys can still be recovered by administrators once the intrusion has been investigated and resolved. The capability can also be extended into other devices like storage systems and cloud servers.

Ross Mauri, general manager of IBM Z, said: "The vast majority of stolen or leaked data today is in the open and easy to use because encryption has been very difficult and expensive to do at scale.

"We created a data protection engine for the cloud era to have a significant and immediate impact on global data security."

Indeed, the company has taken some of the technology from its new generation Z mainframe and applied it to IBM Cloud. It will initially be used as an encryption engine for its cloud and to run IBM Blockchain services.

"The powerful combination of IBM Z encryption and secure containers differentiates IBM Blockchain services on the cloud by supporting the trust models new blockchain networks require," said Marie Wieck, general manager of IBM Blockchain. "Enterprise clients also benefit from the ease of use making management transparent to the application and the user."