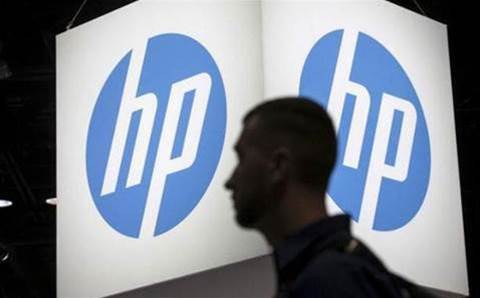 Activist investor Carl Icahn has bought a US$1.2 billion stake in HP Inc and is pushing for the personal computer maker's merger with printer maker Xerox, arguing that a union could yield big profits for investors, the Wall Street Journal reported on Wednesday.

Xerox made a roughly US$33 billion cash-and-stock offer for HP, a company more than three times Xerox's size, Reuters reported last week. HP confirmed the bid, but has not disclosed the offer price.

"I think a combination is a no-brainer," Icahn was quoted as saying by the Journal.

"I believe very strongly in the synergies," he said, adding that "there will probably be a choice between cash and stock and I would much rather have the stock, assuming there's a good management team."

Xerox believes it can achieve at least US$2 billion in annual cost synergies by creating an office technology supplies giant, one source told Reuters last week.

The billionaire told the Journal that his team began looking at HP in late February and he bought the company's shares from late April to mid-August, though he did not have a deal with Xerox in mind when he started accumulating the shares.

Icahn said he believes a combined company is in the best interests of both sets of shareholders given the potential for cost savings and to market a more balanced portfolio of printer offerings, the WSJ reported.

Icahn, HP, and Xerox did not immediately respond to Reuters requests for comment late on Wednesday.

Grabbing the hybrid cloud opportunity with Lenovo and Azure Services
By Staff Writer
Nov 15 2019
6:17AM