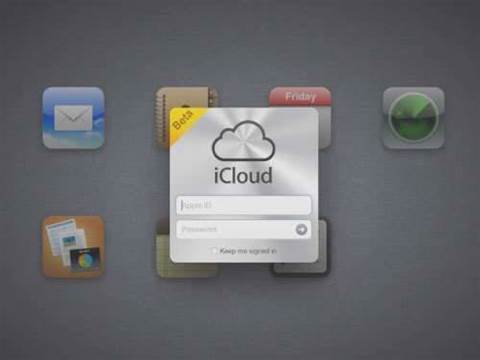 Apple has confirmed outages to its cloud platform iCloud for more than an hour on Monday, potentially affecting 15 million users worldwide.

The consumer electronics giant issued a status update on Monday morning in the US confirming that 12 percent of iCloud mail users “may have been unable to access iCloud mail".

While Apple only indicated the outage lasting about an hour, some users reported intermittent access and delayed delivery of email for up to three hours over the weekend.

Apple news site 9to5Mac, which first reported the outage, estimated that the 12 percent equated to 15 million users worldwide based on Apple's claim during a recent earnings call that iCloud had 125 millon users.

However, it is not clear how many of those iCloud subscribers actually rely on the service for email. The platform also acts as a backup and sync server for iOS devices.

Proportionally, the outage was larger than Google’s one-hour-long April Gmail outage, which actually affected "less than ten percent" of its users worldwide, or anywhere up to 35 million Gmail users.

The company is expected to unveil the new feature at its Worldwide Developer Conference next month, the Wall Street Journal reported Monday.

Grow your software revenue by selling these 5 affordable, essential tools for the modern workplace
By Liam Tung
May 15 2012
12:47PM