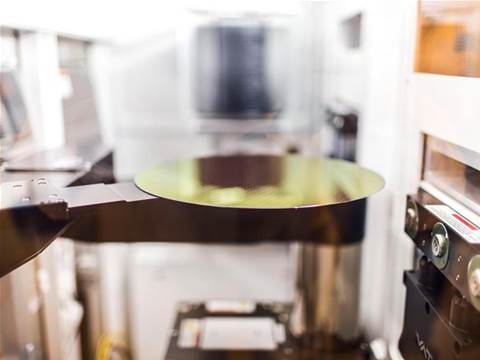 The PC market will still see significant growth for 2021 as a whole, but the growth will be slower than previously expected due to industry-wide component shortages, research firm IDC reported.

IDC revised its worldwide PC forecast for 2021 down to growth of 14.2 percent, year over year, as compared to the prior forecast of 18.1 percent growth for the market this year, which the research firm issued in May.

The forecast comes after device makers such as Apple have warned of worsening supply constraints and a hit to growth. Processor makers Intel and AMD have also pointed to ongoing shortages through at least the rest of the year.

During Intel’s latest quarterly earnings call in July, CEO Pat Gelsinger said he expects shortages to “bottom out” in the second half of this year, but it will take another one to two years “before the industry is able to completely catch up with demand.”

While processor supply issues have been impacting the industry for several years, surging demand for devices during the pandemic has made supplies even tighter.

IDC pointed to both processors and display panels as among the components that are in short supply and are constraining stronger growth in the PC market.

In a news release, Ryan Reith, program vice president for IDC’s Worldwide Mobile Device Trackers unit, said that “demand is still there” for PCs and tablets, and that the trimmed PC forecast is due to the component shortages.

“The lengthening of the supply shortages combined with on-going logistical issues are presenting the industry with some big challenges,” Reith said.

Still, the “vast majority of PC demand is non-perishable, especially from the business and education sectors,” he said.

Notebook PCs are continuing to be the biggest driver of growth in the market, which is expected to remain the trend in coming years, IDC said in the release.

The research also said it expects a permanent effect from the increased use of PCs during the pandemic, with a sustained higher level of PC usage and demand in coming years.

“The total available market for personal computing devices will be significantly greater than it would have been if not for the months spent working, learning, gaming, and connecting on these devices during the pandemic,” IDC said in its release.