IDC: Mobile data services to grow at a rate of more than 50 percent 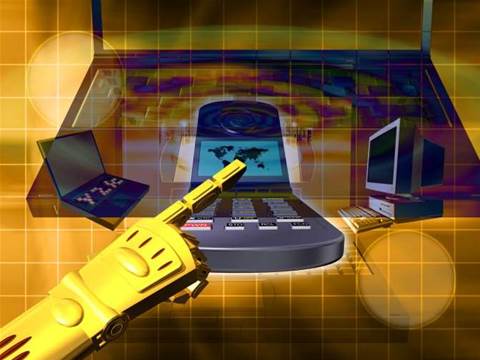 End user’s take up of mobile data services in both the business and consumer markets is experiencing significant growth.

“Mobile e-mail continues to be the shining star in new mobile data services (excluding SMS / MMS), which IDC expects will continue with the advent of consumer mobile email and IM,” he said. "Overall subscriber growth increased in the Pre-paid market by seven percent and the Post-paid subscriber market grew by 11 percent.

Mobile data uptake was the primary reason for the post-paid performance which has resulted in a decline in Pre-Paid subscriptions, said Javed.

"Overall, quarter on quarter, mobile messaging (including SMS and MMS) growth was 5.3 percent from the second to third quarter in 2007," said Waqas.

IDC is also predicting that voice revenues over the forecasted period will remain consistent due to increased mobile voice minutes across the network as fixed to mobile substitution continues. The research firm expects the overall mobile market revenue to grow by one or two percent in the forecasted five year period.

Tags:
50 a at data grow idc mobile mobility more of percent rate services than to

Grow your software revenue by selling these 5 affordable, essential tools for the modern workplace
By a Staff Writer
Feb 15 2008
7:12AM