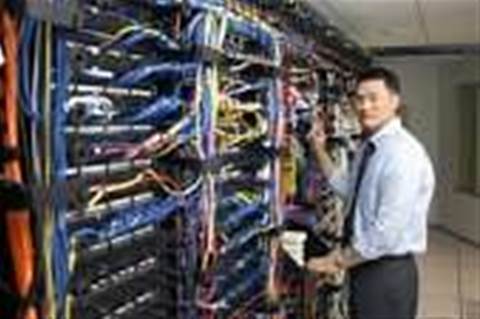 The report, ‘Australian Networking Equipment 2008-2012 Forecast and Analysis: Convergence, Consolidation, Centralisation, and Consumerisation', claims this revolution is driven by the emergence of newer and smarter technologies, greater network capacities, and refreshed network architectures.

According to Jamie Jin, market analyst, Network Technologies at IDC Australia, the research also showed that the Australian networking equipment market saw a healthy growth of 19 percent in 2007.

Jin claims the overall market can be described in many words, but convergence, consolidation, centralisation, and consumerisation (C4) are the most appropriate.

“C4 is a movement within the industry, which has several overlapping layers and is driven by multiple technologies; but most importantly, it seeks to provide a better return on investment (ROI), lower total cost of ownership (TCO) and simpler ease of use across the entire ICT infrastructure," he said.

Since the core network upgrades for both Telstra and Optus are now complete, the report predicts the market won't be able to sustain such strong growth in the future.

In 2007, the WLAN market grew to 23 percent from US$110.11 million in 2006 to US$136.73 million, which was slightly higher than the IDC 2006 forecast. Wireless routers/gateways revenues increased 19 percent in 2007, delivering US$70.9 million and contributing to 50 percent of the total WLAN market.
Got a news tip for our journalists? Share it with us anonymously here.