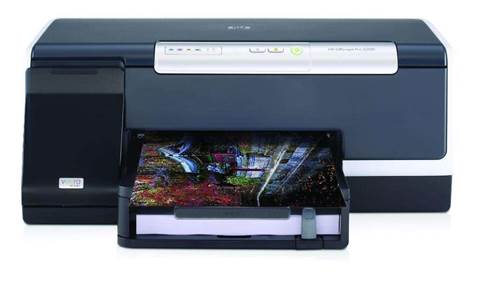 According to IDC’s Worldwide Quarterly Hardcopy Peripherals Tracker, MFDs dominate the overall hardcopy peripherals market with a 62 percent share and 16.3 million units shipped in the quarter.

“The MFD market has fared much better than the single-function printer market, as products continue to make the transition towards multifunction,” the market watcher reported. “HP continues to lead the worldwide laser MFD market with a 19.2 percent share based on Q109 shipments of 541,042 units.”

HP has now led for nine quarters. Samsung and Brother came next, with 16.4 percent and 13.5 per cent, respectively.

GfK figures suggest that MFD success, particularly via mass merchandisers, has underlined a single-function printing market fall of more than a year.

MFDs with wireless or photo printing functionality are also boosting sales, according to GfK.