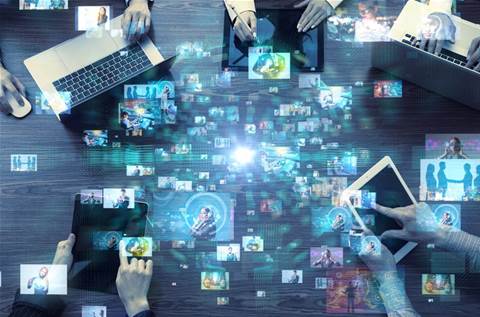 Surging PC demand for remote learning and work-from-home is now expected to result in a growth year for the PC and tablet market in 2020, research firm IDC reported.

The projection is for 3.3 percent growth in the market this year and marks a reversal from the firm’s most recent forecast—in late May—which saw the market declining 12.4 percent in 2020.

“It’s an upward revision due to the unprecedented demand stemming from WFH [work-from-home] and e-learning,” said Jitesh Ubrani, research manager for IDC’s Worldwide Mobile Device Trackers, in an email to CRN.

However, 2021 is now looking to be a down year for the PC market, IDC reported. A roughly 10 percent decline in PC and tablet sales is now being forecast for 2021, whereas the previous forecast had been for 3.5 percent growth in commercial PCs and 4 percent growth in consumer PCs.

For 2021, IDC now expects that the PC market “will decline in comparison as the economy worsens and some of the excessive demand is satiated,” Ubrani said. 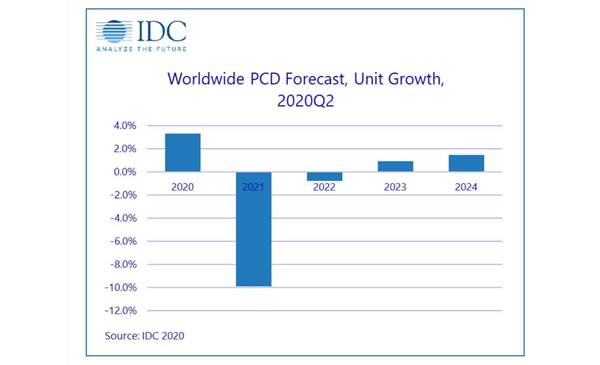 Vendors including HP Inc., Dell and Lenovo have been reporting massive demand for PCs. Notebooks have seen the highest interest, particularly when it comes to Chromebooks—the student-friendly, affordably priced Chrome OS laptops that are widely sought after for learning-at-home.