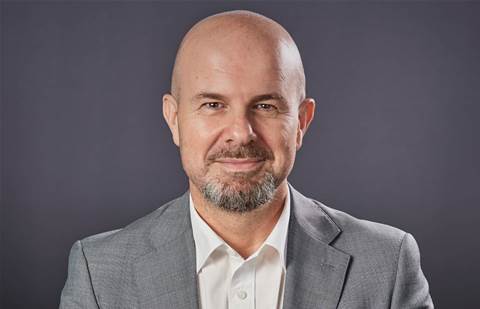 The appointment comes after SecureAuth named Michael Warnock as its new head of growth in Asia-Pacific and Japan in September 2019.

Warnock told CRN that following his appointment, the company wanted to re-establish its presence in the region and use it as a stepping stone for its plans for Australia and New Zealand and further into Asia.

“The market was such where, for us to grow quickly and meet the demand in markets, we identified quickly that scale would come through a distributor — somebody who’s got an established presence in key geographies,” Warnock said.

“We had an opportunistic meeting with Arrow ANZ, who at the time did not have an identity security player in their portfolio, and we saw that as a way that they could increase value to the reseller community.”

Warnock added that Arrow also had some complementary technology in their portfolio that SecureAuth integrated into, like Palo Alto Networks and FireEye.

SecureAuth also boasts “a large telecommunications company” as its anchor client in Australia, as well as a number of existing channel partners.

Arrow ANZ general manager Andrew Assad said: “Organisations continue to face security challenges such as phishing, ransomware, stolen identities and weak passwords. With the recent shift to remote working and delivery of services such as telehealth, the prevalence for these types of cyber-attacks has been on the rise.”

“With this in mind, Arrow is expanding its technology portfolio with the addition of SecureAuth to support our partners and their customers in this area.” he added.