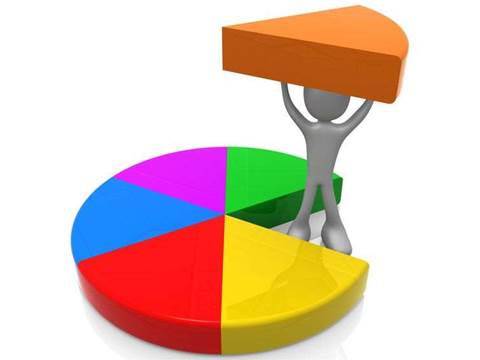 Internet Explorer's global market share has slipped below 50 percent for the first time, according to data from StatCounter.

Microsoft's browser has been losing share over the past few years, faced with increasing competition from rivals such as Mozilla Firefox and Google Chrome, as well as antitrust measures from the European Commission.

"This is certainly a milestone in the internet browser wars," said StatCounter CEO Aodhan Cullen. "Just two years ago IE dominated the worldwide market with 67 percent."

In Europe, IE's fall is even more dramatic, as the Microsoft browser holds a shade over 40 percent of the market, while in North America, IE still holds more than half.

The UK remains a stronghold for Internet Explorer, with the Microsoft browser clinging to almost 55 percent of the market, over Firefox's 23.6 percent and Chrome's 12.6 percent.

In Germany, where the Government urged its citizens to consider alternatives to Microsoft after a security scare earlier this year, Firefox leads with 61.46 percent of the market over IE's 23.09 percent.

While it may sound like bad news for Microsoft, rival stats firm Net Applications' most recent numbers suggest IE still holds more than half of the global market share, at 59.65 percent.

Either way, the winner according to both firms has been Google's Chrome. While Microsoft's share has dwindled, the web giant's browser has doubled its share so far this year.