IE9 a 'non-event' for most businesses 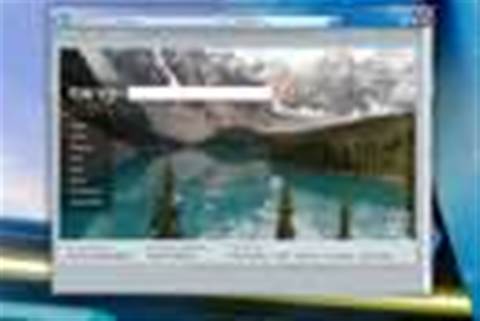 Most corporate IT departments will not be affected by the release of Internet Explorer 9 (IE9), largely because of its current incompatibility with Windows XP, according to an analyst.

Microsoft pushed out the latest iteration of its browser overnight.

Whilst the Redmond giant claimed the “best experience of the web is on Windows with Internet Explorer 9,” Ovum principal analyst Richard Edwards said, for most businesses, the launch would be a “non-event.”

“This is largely because IE9 does not run on Windows XP - the operating system running on 67 per cent of corporate desktops,” Edwards said.

“Organisations with public-facing websites will probably try and encourage consumers to use the more capable, web standards compliant IE9 in order to make life easier for their web developers and to wow them with a richer experience, but non-technical users will probably wait until Microsoft pushes the browser out in a Windows service pack.”

Edwards said in the coming years the real browser wars would not be on the desktop but on the smartphone and tablet.

“This is where Microsoft’s existing browser offering still has a lot of catching up to do,” he added.

Despite questions over the impact IE9 would initially have, businesses who do decide to adopt the browser will gain a range of additional features.

In particular, Microsoft has talked up the browser’s hardware acceleration, which will help power HTML5 content.

The firm said IE9 could unlock 90 percent of the PC’s power which has not been exploited by previous browsers and this should improve the overall user experience.

Microsoft has been working with Adobe on ensuring Flash Player can take advantage of the hardware acceleration capabilities as well.

There is also the ability to place favourite websites on the Windows 7 Taskbar to gain quick access to those sites.

As for security, Microsoft has kept the tracking protection feature added to a beta version in December. Both Mozilla and Google have been working on similar features within their respective Firefox and Chrome browsers.

Meanwhile, two SmartScreen technologies in the form of malware protection and a download feature, designed to remove warnings on well-known files and bring up starker warnings when a file has a higher risk, have been added.

Grabbing the hybrid cloud opportunity with Lenovo and Azure Services
By Tom Brewster
Mar 16 2011
8:20AM