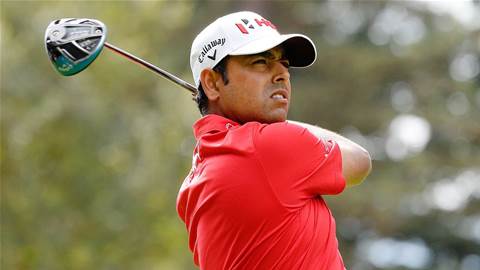 The Interactive Entertainment Association of Australia (IEAA) has held its annual awards night, where the 2006 game sales champions were announced.

The IEAA also announced overall results for the 2005 calendar year. A five percent increase over the 2004 calendar year in sales for all games was recorded.

"In a highly competitive sector, video games continue to increase share of the consumer entertainment dollar and these figures highlight the consistent year onyear growth of the interactive games industry," IEAA CEO Chris Hanlon said in a statement.

The individual winners for the 2005 calendar year held few surprises.