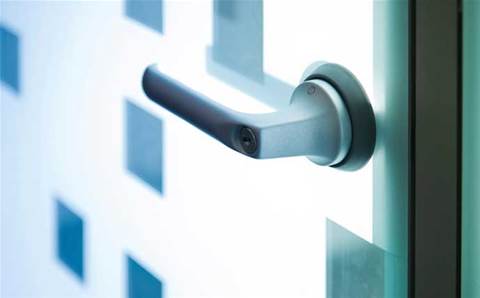 Internet provider iiNet has closed its Sydney contact centre office, giving about 30 employees the choice between voluntary redundancy or redeployment within the TPG Group.

Mat Conn, iiNet general manager of customer service, said the closure was the result of the shrinking iiNet contact centre presence in Sydney, which was moved from its own Market Street offices into the offices of its parent, TPG, earlier this year.

“The Sydney office had been reducing over time, a lot of that due to redeployed roles and attrition over the past 12 months. Given the small size of the office we relocated iiNet staff to the TPG office in George Street earlier this year," he said.

"The situation got to a point where the size of the Sydney operating contact centre was significantly small; further roles were made available within the TPG group and we offered a significant number of redeployed roles for those interested in them."

The Sydney contact centre closed its doors for good on Friday, 2 December.

CRN understands about 20 voluntary redundancies were taken. Conn said that figure included a number of employees who opted not to take up roles made available by TPG.

He added that the Sydney iiNet contact centre was less than half the size of the telco’s other call centres in Brisbane, Canberra, Melbourne, Adelaide, Perth, Hobart, Cape Town and Auckland.

It's been almost 18 months since iiNet's acquisition by TPG was approved in August 2015.

TPG Telecom recorded a strong profit increase of $380 million in the 2016 financial year, boosted by the iiNet purchase, however it wasn't enough for shareholder, with stocks suffering a 20 percent share price drop following the announcement.

iiNet was subjected to lashing in a recent Telecommunications Industry Ombudsman report, which revealed complaints about the ISP had risen by 48.2 percent on the previous year.

When considering approving the buyout in June 2015, ACCC chairman Rod Sims had said the commission received customer submissions concerning service levels. “Their concerns primarily focus upon fears that iiNet’s customer service levels will decline as a result of the proposed acquisition."