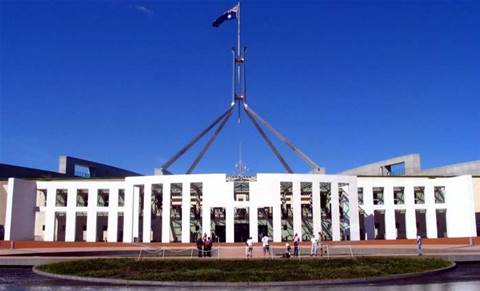 iiNet, Dialog and Mnet Mobile are among eight of the first IT providers announced for a new federal whole-of-government Mobile Panel.

Earning a place on the panel will be critical in winning business from non-corporate Commonwealth entities. They must buy certain mobile carriage and devices through these panel suppliers. State and Territory government bodies will also be able to use the panel.

However other services supplied by the panel are listed as optional, including mobile VoIP, enterprise mobility management and wireless access solutions and mobile application development.

Other than carriage providers iiNet and TransACT Capital Communications, the first round of companies with places on the panel are mostly application-centric service providers – as well as Dialog and Mnet Mobile, they also include Jadu Software, Oxygen8 Communications Australia, Reddo Media Services and Stripy Sock Software.

The panel position continues a strong year for Brisbane-based Dialog IT, which posted a $20 million gain in revenues for the financial year ended 30 June. Dialog IT went live with nearly $30 million in contracts with the Department of Human Services in July this year. The company’s application business includes solutions built around Google Maps.

Mnet Mobile is the company behind the Qantas Qview passenger portal, a mobile campaign for Sportsgirl, mobile site for hotel booking service Quickbeds and an iPhone app for the Queensland Fire and Emergency Services.

Sydney-based Reddo Media is behind the Fairfax Good Food Guide app as well as tablet magazines for Cellarmasters, Miss Vogue Australia and University of Queensland.

Oxygen8 is headquartered in the UK and has an office in Sydney as well as in various other countries. The company provides mobile marketing as well as apps, SMS, telephony and mobile payment solutions.