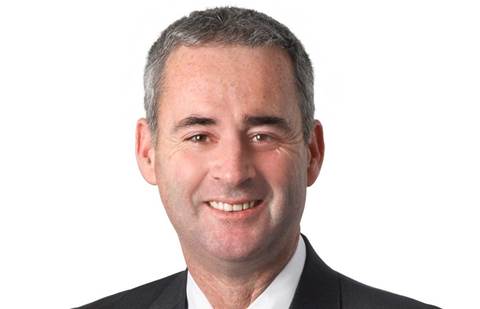 Malone's new term commences on 20 April, following a three-year stint since being first appointed to the board in 2016.

In a joint statement, Minister for Communications and the Arts Mitch Fifield and Minister for Finance and the Public Service Mathias Cormann said Malone has "a deep understanding" of NBN Co, as well as the telecommunications market.

"Malone’s reappointment will provide certainty to the NBN Co board as the company completes the network rollout phase and transitions to a mature operating business," the statement read.

"His business acumen and experience in telecommunications services and infrastructure, including as founder and former CEO of internet provider iiNet, will continue to be a valuable asset for the board."

Malone served as iiNet's chief executive since its inception in 1993, eventually stepping down from the role in 2014. He has since served on the boards of a number of corporations, including other telco businesses like Superloop, Speedcast and Axicom.