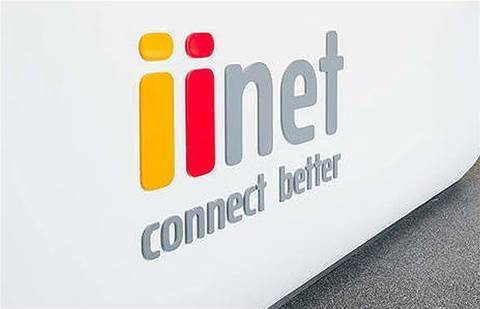 The Australian Communications and Media Authority (ACMA) has ordered iiNet to undergo an independent audit of its systems after a bungled NBN migration.

The authority said an iiNet customer was left without internet access for more than three weeks when moving to the NBN, and that iiNet failed to “take reasonable steps” to minimise phone and internet disruption during the process.

ACMA’s investigation (pdf) revealed that iiNet disconnected the customer’s ADSL service without prior notice after the telco “prematurely” ported the customer’s phone number to the NBN VoIP service. This led to iiNet not recognising the copper line and service, resulting in the disconnection.

The telco, through a customer service representative, also allegedly misled the customer by saying the disconnection was due to the cutover to the NBN instead of the premature porting. The customer was also led to believe the service would go live when the new hardware was plugged in, when it wasn’t.

The customer eventually filed a complaint with the Telecommunications Industry Ombudsman, and switched providers a few weeks later.

ACMA chair Nerida O’Loughlin said it is “simply not acceptable” for customers to be left without internet connection while moving to the NBN.

“On this occasion iiNet have let this customer down, and they have fallen short of what consumers should be able to expect from their telco providers,” O’Loughlin said.

“Telcos must ensure customers who experience problems during their move to the NBN can still access a service while those issues are being fixed.”

O’Loughlin added that ACMA will monitor iiNet’s progress after seeing the results of the audit to ensure the incident doesn’t happen again, or risk facing court proceedings with injunctions and civil penalties of up to $10 million.