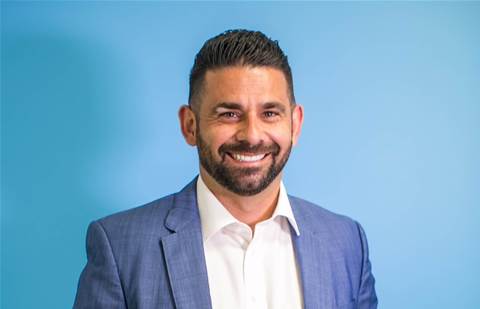 ITtelligent was founded in 2006 by now-former director Robert Adelman and its growth over the following years saw it being named in the CRN Fast50 for both 2018 and 2019.

The acquisition was announced on LinkedIn via a post that said, "Today we are celebrating the culmination of 18 months as ITtelligent Consulting Services & Virtual IT Group officially coming together at last. The partnership is strongly secured by a similar suite of products, services and customers in the same fields, but most importantly, an alignment of values to have a singular focus on our customers.”

VITG customer, product and marketing general manager Nic Ferraro told CRN that ITtelligent joins three other companies in being acquired by VITG this year; Dark Horse Systems and ITonCloud, both in Sydney, and Flexible Solutions in Griffith, NSW.

ITtelligent will retain its branding as well as all of its key staff, except Adelman who is exiting the company. Sam Arora will remain in the role of general manager as the head of the subsidiary, reporting to VITG chief executive Daniel Garcia.

Ferraro said that VITG had been in conversation with Adelman for 18 months, looking to acquire ITtelligent as there is an alignment with products, services and customers, as well as values.

“Us being a regional startup that's only six years old, born and bred Wollongong, Illawarra, that's something that's within our ethos and something that we hold dear. We look for businesses who follow a similar path around enabling customers and working closely with customers, having a really strong relationship, and a strong internal work culture. ITtelligent is probably one of the best organisations that we have seen that has such a fantastic relationship with their customers.”

Ferraro added that ITtelligent would remain under its own branding and

Adelman also posted on his own page explaining that he is stepping away from the company following the sale.

“ITtelligent has been part of me for 15 years and was built on many tears, many smiles and everything else in between. I always said I won't be selling ITtelligent until the day I realise there is nothing more I can personally do to improve the business, that time has been reached. VITG will make ITtelligent even stronger than what it is today,” he said.

“I am taking a well-earned break to try and relax but those that know me will know this is not possible. My next adventure awaits so I will be officially launching The No Bullshit Business Coach in the coming month. I'll explore the barriers that are holding business owners back and put them in the driver's seat of your business.”