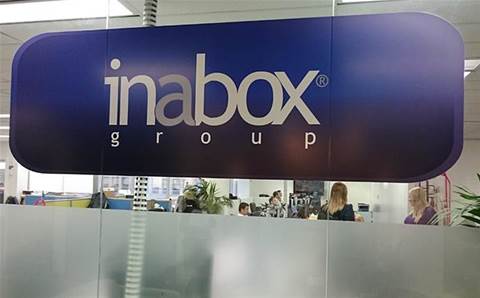 Inabox has been forced to reveal that it is in talks with potential suitors for a full or partial acquisition following an unexplained increase in trading of its shares.

The ASX had questioned why Inabox's share price was up nearly 50 percent in the past two weeks, prompting the technology company to disclose to the sharemarket operator that it had received a number of informal approaches for some or all of its operating businesses.

Inabox said its buoyant share price was likely due to the use of confidential and market-sensitive information that wasn't generally known, and decided to update the market about the acquisition talks in the interest of transparency.

Inabox attributed the recent interest in an acquisition to its share price hitting a historic low of 33 cents on 23 May. Since then, Inabox's shares have jumped and were trading at 59 cents at the open today.

The company's share price took a major hit in November last year after Inabox revealed that its $7 million acquisition of Hostworks had not gone as well as anticipated.

After revising its outlook, Inabox's share price more than halved from $1 prior to the announcement to 52 cents the following day. Inabox's shares are yet to return to the $1 mark.

Inabox told shareholders today that it was still deciding whether to progress with the acquisition talks, and that no agreement has fully formed yet.

If an acquisition doesn't eventuate, Inabox said it would still be comfortable continuing to run the business regardless.

Cloud application revenue made easy
By Brendon Foye
Jun 6 2018
10:33AM