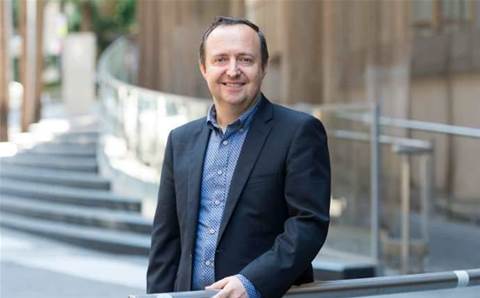 Ford was also CTO of telecommunications company Lucent Technologies for three years, and founded his own technology and marketing consultancy firm in 2008.

He replaces Michael Clarke, who joined Inabox as its first CTO in 2013. According to a media release, Clarke is leaving to follow “a personal passion outside the industry”.

“I am pleased to be joining Inabox at such an exciting time in its growth in the ICT industry,” said Ford.

“My focus for 2016 is to build on the foundations Michael Clarke laid for the data and voice platforms and create a technology roadmap for the company that will deliver the best value for our combined voice, data, cloud and managed services brands.”

Inabox managing director Damien Kay said the hire was a strategic move to ramp up the company’s presence in the digital space.

The publicly listed ICT provider recently acquired the assets and customer base of AAPT wholesaler CloudXchange for $240,000 as another step towards Inabox’s “consolidation of the wholesale aggregator market,” said Kay.