Inabox share price slashed in half after disappointing Hostworks acquisition 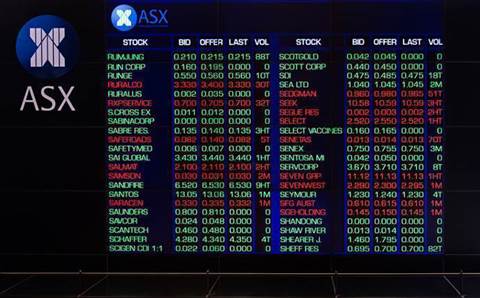 Inabox's share price has fallen by nearly half after the company announced that its $7 million acquisition of Hostworks had not gone as planned.

Inabox's shares were trading at $1.00 on Tuesday 7 November, when the company halted trading pending the Hostworks announcement.

Shares fell 48 percent following the announcement, closing at 52 cents each by the end of trading on Thursday 9 November.

Inabox acquired Hostworks in February this year, expecting the hosted cloud provider to contribute $21.8 million in revenue and $3.5 million in earnings in the 2018 financial year.

However, Inabox revealed that Hostworks would contribute just $15 million with negligible earnings and an overall net loss. 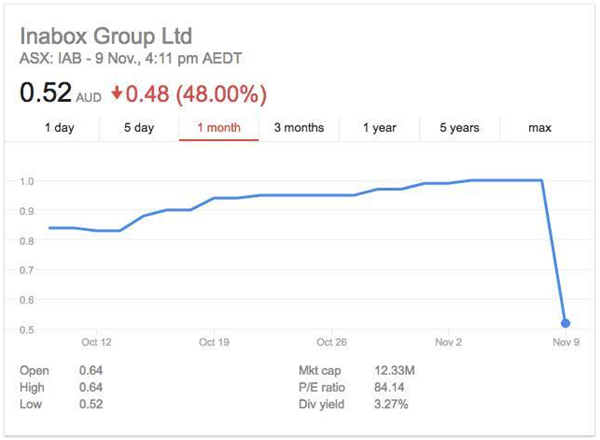 As a result, Inabox will implement a "cost-reduction program" in order to save $2 million, and focus on high-margin revenue streams.

Inabox said the outlook for Hostworks was "extremely disappointing", but now expects the business to make a meaningful contribution to earnings by FY19.

7 steps to MSP success: from pricing to specialisation
By Brendon Foye
Nov 9 2017
4:25PM