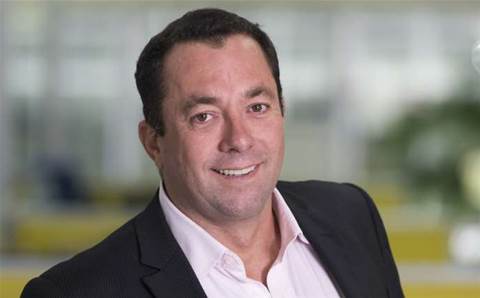 Inabox has announced the launch of a raft of cloud services to more than 1,000 customers of newly acquired Anittel.

This includes desktop-, infrastructure- and backup-as-a-service, as well as dedicated servers and data centre colocation. Anittel was not offering any of these cloud services until now, CRN has been told.

The desktop-as-a-service offering was only introduced by Inabox in February this year, a company spokesperson told CRN.

Inabox already had data centres in place for its national voice and data network, and will deliver the cloud services from facilities in Sydney, Brisbane and Melbourne. The company gained cloud expertise when it bought Neural Networks last year.

The move sees Inabox’s ambitions to create a “one-stop-ICT-shop” via the acquisition of Anittel come to fruition. The purchase gave the company a new channel for providing direct ICT services, in addition to its telco reseller partner program.

“By acquiring Anittel, we set out to become a national, end-to-end, IT, telco and cloud provider, and we believe we have achieved just that,” he stated.

Having visibility from the equipment through to the network gives Anittel an advantage when it comes to troubleshooting, Kay said. “As we like to say, this gives the customer ‘one throat to choke’.”

The launch follows news last month of cost cutting measures by Inabox, with some jobs to go and offices to close. This week it was announced 17 Anittel staff including cloud technicians, field engineers, administration and finance would move into the Inabox’s Sydney offices on Hunter Street on 10 April.

Cloud application revenue made easy
By William Maher
Apr 1 2015
7:15AM