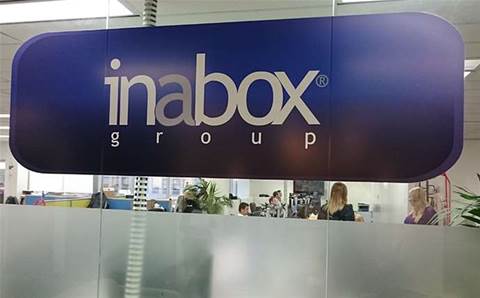 Managed telecommunications, IT and cloud provider Inabox Group has experienced relatively flat growth following a year of two acquisitions and a restructure, as the business continues to shift its revenue mix from traditional telco driven business into new growth products.

Inabox reported $90 million in revenue for the year ending 30 June 2017, an increase of just two percent.

The company spent $1.5 million on restructuring costs in FY17, related to the $7 million acquisition of Hostworks and $1.5 million acquisition of Logic Communications, and the sale of Inabox’s Hosted Collaboration Solutions (HCS) business to Telstra in June 2016. Inabox spent $1.18 million on redundancies, $284,000 on due diligence and legal costs and incurred $229,000 in costs related to the divestment of HCS, among other costs.

With restructuring and acquisitions accounted for, the company is looking to 2018 with positivity, touting a strong cash-in-bank position of $5 million, up from $2.8 million this time last year. The cash increase comes due to Inabox’s $3.25 million sale of the HCS Business. The company's net assets were reported at 14.7 million, up from $11 million last year.