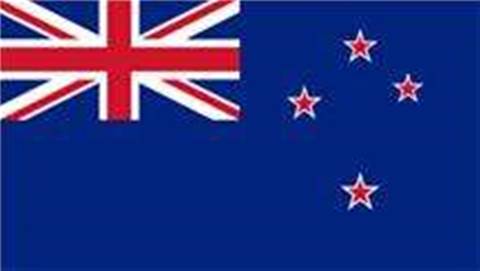 Indian IT services company HCL Technologies has announced the signing of a channel partnership with Kiwi systems integrator Optimation, in an attempt to win more government business in New Zealand.

Optimation has close links with the New Zealand Government and skills in SAP services and large-scale application development.

These services will be based on products from SAP, Oracle, Microsoft and EMC.

HCL said it intends to buiild a new IT competency centre in Auckland "in the next two years."

HCL Technologies chief executive Vineet Nayar said: "We accelerated our investments in growth in enterprise application services, emerging geographies and new verticals. The early indicators of these investments are showing in our diversified business portfolio, improving market share and most importantly in employee satisfaction.”