India's mobile base surges to 63 mln in August 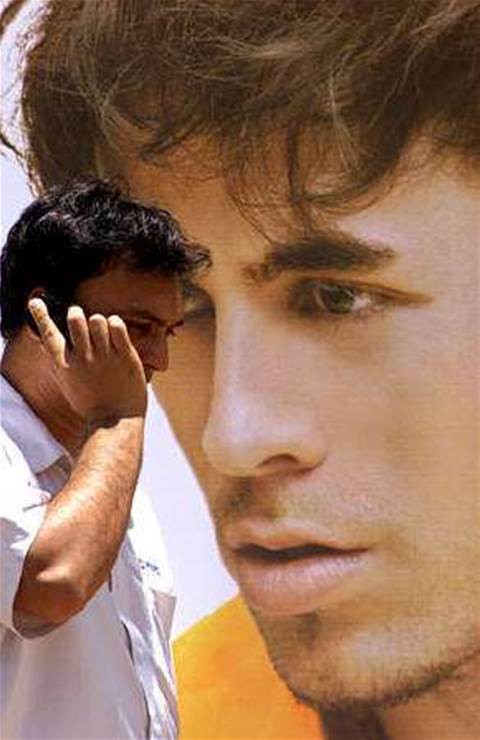 The number of net additions in August was higher than the 2.49 million customers that entered the galloping market in July.

Overall, GSM carriers had 48.914 million customers at the end of August, up 4.35 percent over July.

"We are very hopeful that new additions each month will make a new record," T.V. Ramachandran, director general of the Cellular Operators' Association, said. "Networks are being rolled out aggressively in unserved areas.

Even a decade after their launch, wireless facilities cover only a quarter of the country.

Local mobile call tariffs of as low as 2 US cents a minute are driving cellular usage in India, where six people in 100 in the more than a billion-strong population use mobile services.

State-run Bharat Sanchar Nigam Ltd, the second-ranked GSM player, had a mobile user base of 11.319 million customers. It added 595,130 subscribers in the past month.

The association representing CDMA operators said these firms signed up 693,876 new users in August, taking their combined user base to 13.035 million customers.

Bombay-based Reliance Infocomm accounted for the bulk of the new CDMA additions. The firm attracted 487,911 customers and raised its mobile user base to 11.134 million.
Got a news tip for our journalists? Share it with us anonymously here.

Cloud application revenue made easy
By Shailendra Bhatnagar
Sep 9 2005
11:30AM