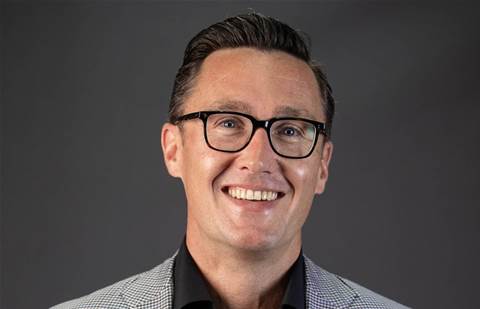 Based in Sydney, Hanmer will be responsible for sales efforts across ANZ, specifically to increase the adoption of Infoblox’s secure cloud-managed network services.

“Matthew’s demonstrated expertise in growing businesses across the region, as well as his in-depth knowledge of the enterprise and channel markets, naturally align with Infoblox’s commitment to accelerate business growth in ANZ and safeguard their networks, data and applications,” Sleiman said.

Hanmer last worked at Antworks as APAC vice president from August 2019 to March 2020. Prior to that, he held a number of management roles at networking vendor Infovista, HPE Australia, Micro Focus, Cisco, Adnet Technology and Forrester Research.

Speaking on this appointment, Hanmer said, “It is clear that secure cloud-managed network services are the way forward for organisations making the transition to cloud-based infrastructure as part of their digital transformation strategy.”

“Infoblox is committed to empowering our partners and customers in ANZ by bringing next-level security, reliability and automation to on-premises, cloud and hybrid networks, enabling businesses to gain advanced network control and protection without impacting their daily operations.”