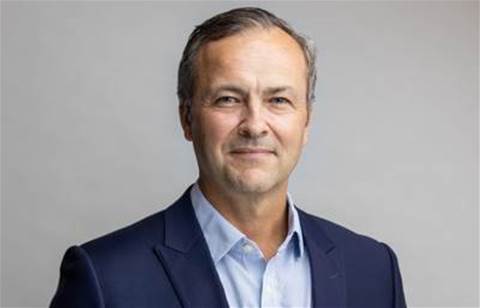 In his new role, Scott is expected to help Informatica grow its share of the enterprise cloud data management market across the region. He reports to APAC general manager for sales and operations Tony Frey.

“We are delighted to welcome Richard to Informatica. His proven track record of accelerating revenue growth for enterprise software businesses will further strengthen Informatica’s market position in Australia and New Zealand,” Frey said.

“He will be an invaluable member of our APAC leadership team as we increase incremental revenue, expand market share, and drive greater differentiation to accelerate Informatica’s continued growth.”

Scott last worked at Microsoft Australia as Azure Enterprise Director since 2017, finishing up his tenure earlier this month before joining Informatica. He also worked at SAP for four years in leadership roles, almost 14 years at IBM and seven years at Qantas.

“I am thrilled to join Informatica to drive its next phase of growth in Australia and New Zealand,” Scott said.

“Informatica’s preeminent market leadership in cloud data management and its strong partnerships with ecosystem providers, uniquely positions us to deliver significant value for businesses seeking safe passage of their data to the cloud.”