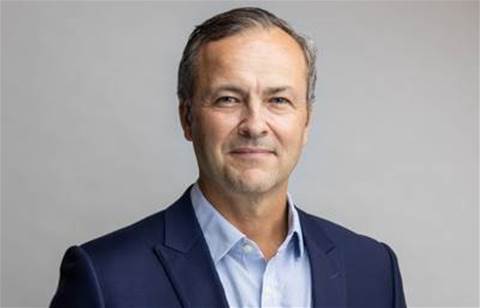 Data management software vendor Informatica has seen a recent boon in local partner recruitment, bringing on in more in the past six months than the previous five years combined.

Scott said the increase in partners came after Informatica pivoted to put MDM and its other cloud-based offerings front and centre and away from its legacy Extract Transform Load (ETL) business.

“[The pivot] is really presenting an opportunity for the channel, whether it’s a data practice in a large organisation like KPMG or a smaller organisation like Empired,” Scott said. “There is a good correlation between their skill sets and what we're bringing to market.”

“We’ve had a very successful year last year and I believe success begets success. We did have a number of partners approach us saying, ‘hey I know you’ve won this deal at this organisation so we’d like to talk to you’, and that sort of market awareness is really positive as well.”

Scott also said 95 percent of its customers in Australia are now on subscriptions and cloud. Informatica had also been very strong in banking and government, but the past year also saw growth in utilities and mining.

The company also invested a significant amount into training and certification for both sales and technical professionals, which Scott said set a strong response from partners.

“We’ve made a huge amount of investment on our side around training and enablement, in many respects that’s one of the greater gifts we can give our partners,” Scott said.

Scott joined Informatica in March 2020 following a multiyear stint at Microsoft Australia as its head of Azure and working alongside its channel partners.

“When I came in [to join Informatica] we really set to work and continue to re-engage and redevelop the channel partner ecosystem,” Scott said.

“We received a very strong response from the channel, and we were overwhelmed with interest in engaging with us, which has been very exciting.”

Informatica has also released consumption pricing for its IPaaS platform and SaaS pricing for its customer and MDM platform, both of which received positive responses from partners, according to Scott.

Grow your software revenue by selling these 5 affordable, essential tools for the modern workplace
By Nico Arboleda
Feb 16 2021
6:40AM