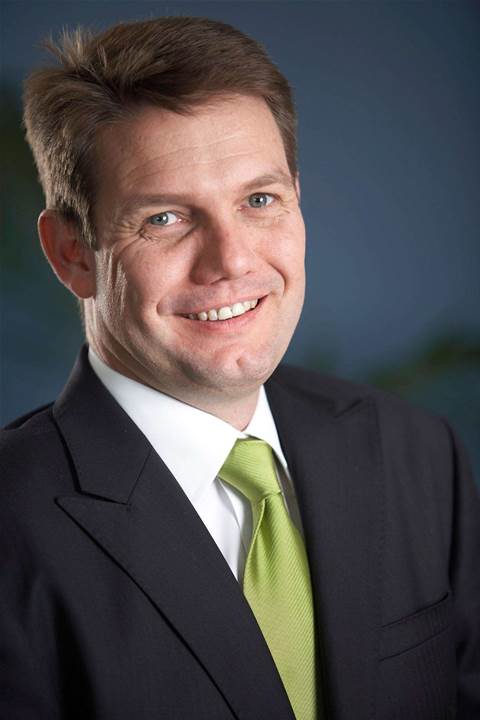 Infraserve has launched a cloud service which the company said would deliver Australian businesses software they are unlikely to have ever seen before.

Infraserve director Roy Pater confirmed the company was in the process of finalising contracts with two global companies to provide Australian customers with both custom and desktop software.

“It’ll be broad-ranging,” he said. “We’ll also start to see some ERP logistics, some custom software not previously seen in the market.”

Pater said despite only launching today, the interest in Infraserve’s PaaS offering, which is powered by CA’s AppLogic cloud platform and enables ISVs to host software as well as become SaaS providers, has been strong. He said he was expecting 20 independent software vendors (ISVs) to get on board over the next year.

“The AppLogic grid allows ISVs to move their software to any grid anywhere in the world,” he said. “That I see is a major plus to the Australian ISV, it’ll mean software previously not seen in Australia will come here.”

“And it’s not just ISVs; it’s software providers as well. AppLogic works very well for standard ERP packages such as SharePoint and Exchange, so [for] anyone who’s providing software this is a good vehicle.”

Pater attributed the interest in the platform to ISVs’ desire to have infrastructure ready to go.

“They weren’t traditionally interested in infrastructure, they wanted applications already loaded so they could start working on it,” Pater said. “This gives them a ready to go platform. In doing so we also now start to create a SaaS community- the more applications we have in our AppLogic grid, the more there is to choose from.”

The SaaS CA AppLogic cloud platform is now available to the channel community on a pay per use pricing model.