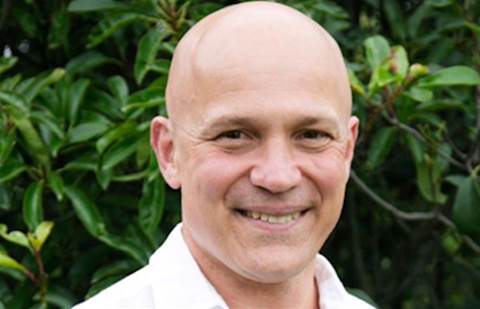 LogicMonitor has appointed Caerl Murray, to the newly created role of ANZ sales director as part of the company’s expansion in Australia.

Murray was hired from Alibaba Cloud, where he was ANZ sales director.

The company also officially announced the appointment of ANZ channel lead Marco Marinelli, who was hired in August 2021. He was hired from Nutanix, where he was OEM alliances manager.

Murray would be responsible for building and leading his team to service and expand the region’s customer base across industry verticals including insurance, banking, the public sector and beyond.

The infrastructure monitoring platform vendor said the appointments would “strengthen LogicMonitor’s local presence as customer demand in the observability platform across the region spike.”

“In 2021, LogicMonitor’s APAC business experienced a 240 percent increase in revenue, highlighting the readiness of local customers to adopt observability technology.”

Reflecting LogicMonitor’s focus on Australian expansion, it opened a new office in Melbourne last year in August and launched its first Australian data centre in Sydney in December.

LogicMonitor said Murray was hired because he was “passionate about delivering successful customer outcomes” and had more than “20 years of extensive experience in the IT industry spanning distribution, integration, MSPs and Public Cloud organisations.”

Marinelli, who the SaaS-based unified observability platform said would be based in Melbourne, has almost two decades of experience in channel-based roles.

LogicMonitor said in Marinelli’s previous roles he had “showcased his expertise in strategic leadership and executed forward-thinking tactics to achieve channel growth.”