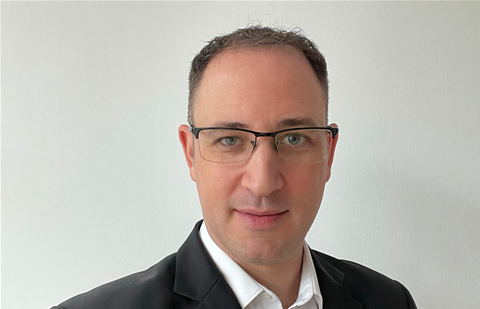 Infrastructure monitoring platform vendor LogicMonitor is expanding its presence into Victoria with a new office in Melbourne to better serve customers and partners in the region.

Until now, its 30 customers in the state were serviced by staff out of the companies’ Sydney office.

In the announcement the company gave a nod to Invest Victoria, the State Government’s investment attraction organisation that has an office based in San Francisco.

LogicMonitor said that it aims to increase its Victoria headcount over the coming years and build on its recent success in Australia, with revenue increasing more than 250 percent over the past 12 months.

“Over the past year, we have seen a spike in customer demand not only from commercial entities but also government organisations across Australia, and especially in Victoria,” LogicMonitor APAC general manager and vice president Richard Gerdis said.

“Melbourne, as well as the whole of Victoria, is innovative and technology-forward and we’re very happy to bring LogicMonitor to a rising number of organisations here. We already have 30 customers in Victoria, and all signs point to this growing extremely quickly. We’re privileged to be part of the technology movement in the city, and we’re looking forward to contributing to its economic growth.”