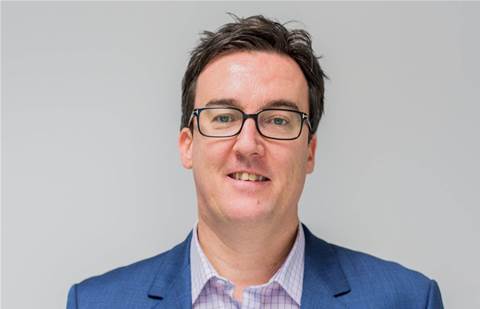 Ingram Micro’s Australian cloud team has made several new senior channel hires, as it expands to meet demand from its partner community.

Lee Welch, Ingram’s ANZ director of cloud services, told CRN the new hires were made in response to rapid growth.

Welch said Ingram has doubled its team members in AU over the last 24 months, with nine new hires this year alone. Demand for Azure, Modern Workplace, Dynamics, Adobe Cloud, Autodesk Cloud and ISV on-boarding drove the need for new hires. He added that Ingram has 300,000 seats implemented locally on its Cloud Marketplace and that local revenue will grow by over 60 percent this year.

“Due to the success we are experiencing with our Cloud Channel partners we are growing fast in Australia,” Welch said. “I’m pleased to announce the start of three new team members to join the Ingram Cloud Australia team. These people will be working closely with the channel to ensure our partners maximise their growth, profitability through the opportunity with public cloud services.”