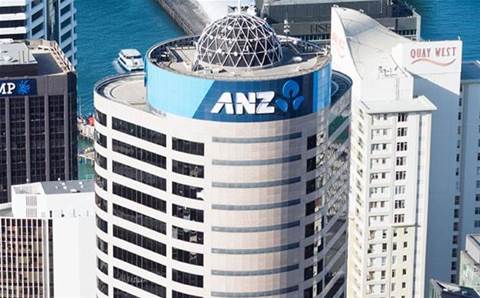 HNA Group is a global conglomerate with business in aviation, real estate, financial services, tourism, retail and other industries.

The group was founded in 1993 and has recently completed the US$6 billion (A$8 billion) acquisition of global distributor Ingram Micro.

UDC Finance is the asset finance business of ANZ Bank New Zealand. According to the financial institution, the sale reflects its "continuous" focus on simplifying its business and capital efficiency.

ANZ New Zealand chief executive David Hisco said: "The sale of UDC is consistent with our strategy to simplify the bank and is a good outcome for customers and staff."

According to Hisco, HNA intends to preserve UDC's operations and offer continued employment to all staff.

Loan agency Esanda name and trademarks in Australia and New Zealand are included in the deal.

The deal is subject to regulatory approvals and other conditions and is expected to close by the end of 2017.