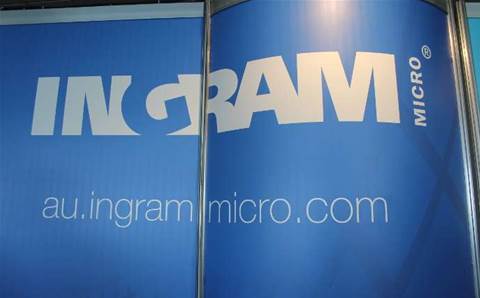 Ingram Micro Australia has shaken up its senior executive with the promotion of Chris Price and appointment of Rob Wilkinson.

Price joined Ingram in 2001 as IBM business manager and HP product manager. He left in 2006 to join Dicker Data where he spent eight years as commercial director. Price re-joined Ingram in January 2015 to head up the distributor’s HP business.

Wilkinson was previously general manager of the information systems division for Toshiba Australia. He joined the vendor in 1996 as national business manager for consumer electronics before moving into the general manager role in 2009.

Ingram's incoming chief country executive, Felix Wong, said: “Ingram Micro has an ongoing commitment to make sure we have the right resources and back-end functions across all of our business units to best support our channel partners and vendors. However, in order for that to happen as effectively as possible, you need skilled, experienced people in the right positions.

“With these appointments we have two experienced industry veterans in key roles, which will allow us to expand our ability to provide stellar service to all our partners and vendors across all our businesses.”